Returning From our Hibernation

Hey fellow airline directors! To all the flightsimmers out there: I hope you had a flying start with the new simulator and that you've been able to find your house. Meanwhile, we're back with a new devblog. Most of Europe has been tortured with a 7 day+ heatwave, which did slow down development a little. Working in a room that's about ~30°C isn't pleasant. But seen we're back to normal temperatures, we're back to full speed ahead.

With the Kickstarter campaign getting closer, our focus has been a bit all over the place the past two months. You will probably notice this in the rest of the post. 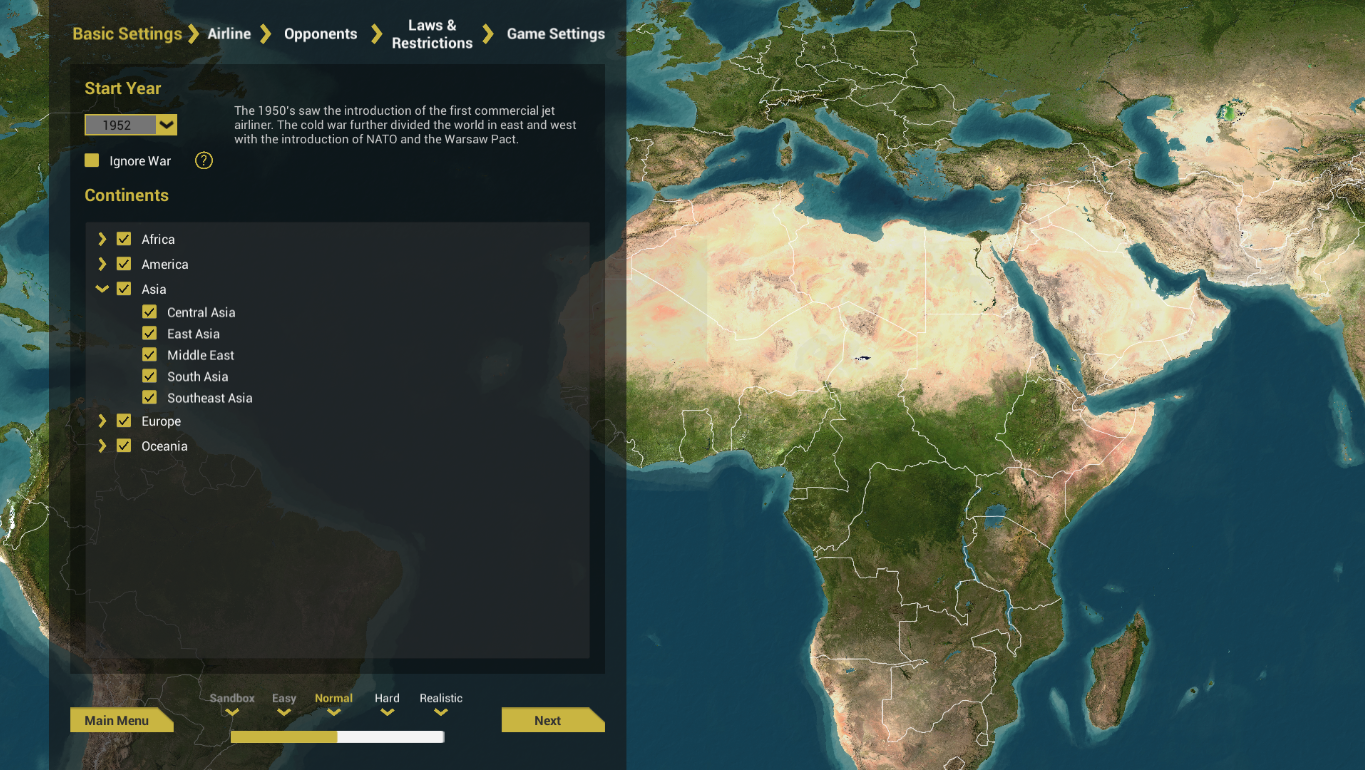 This is your new screen where you set up all the details for your game. In this specific window you select the year and the region you'd like to play with. As soon as you select something you will immediately see the effects on the map. This should help you fine-tune the game without needing to start over again.

Our artist finished his work on the worldmap: 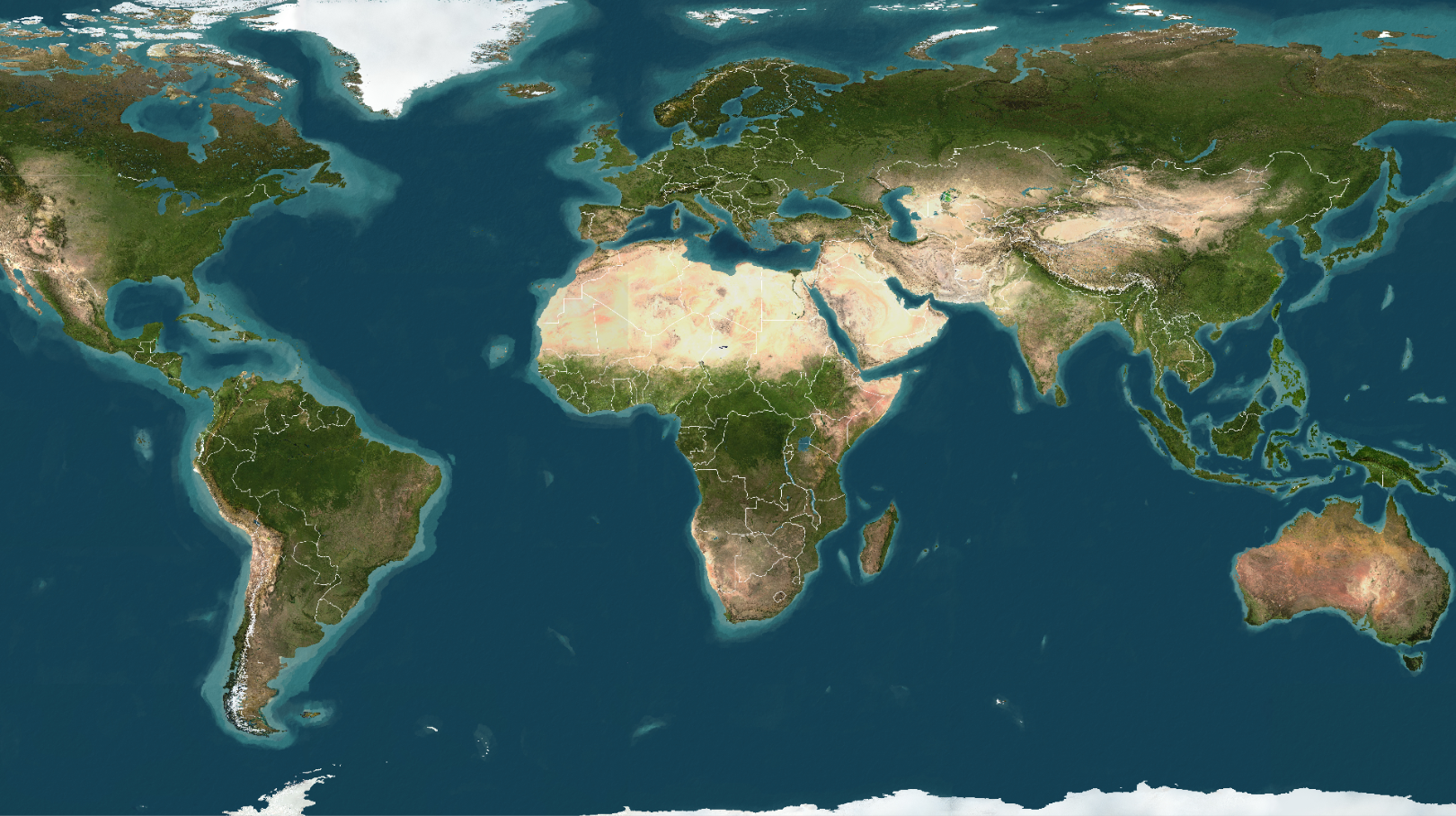 If you combine all map tiles to a single image you end up with a size of 32.766*13.968 pixels! The map still needs a couple of tweaks here and there though. For example the Sahara currently clearly shows the border of a tile.

A fan on our social media asked us to check if New Zealand is present in the new version as it is often forgotten on maps and the map above doesn't include it either. So we did. We were relieved when we found it: 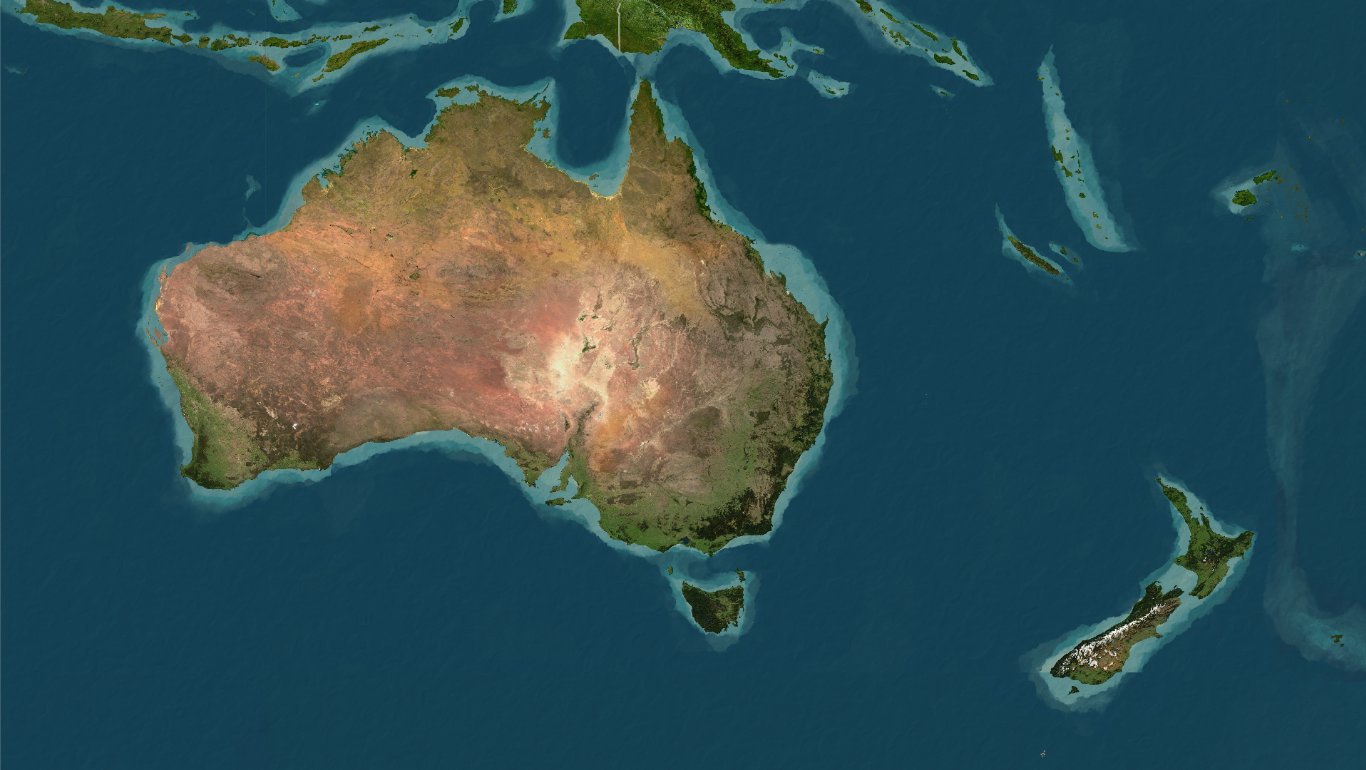 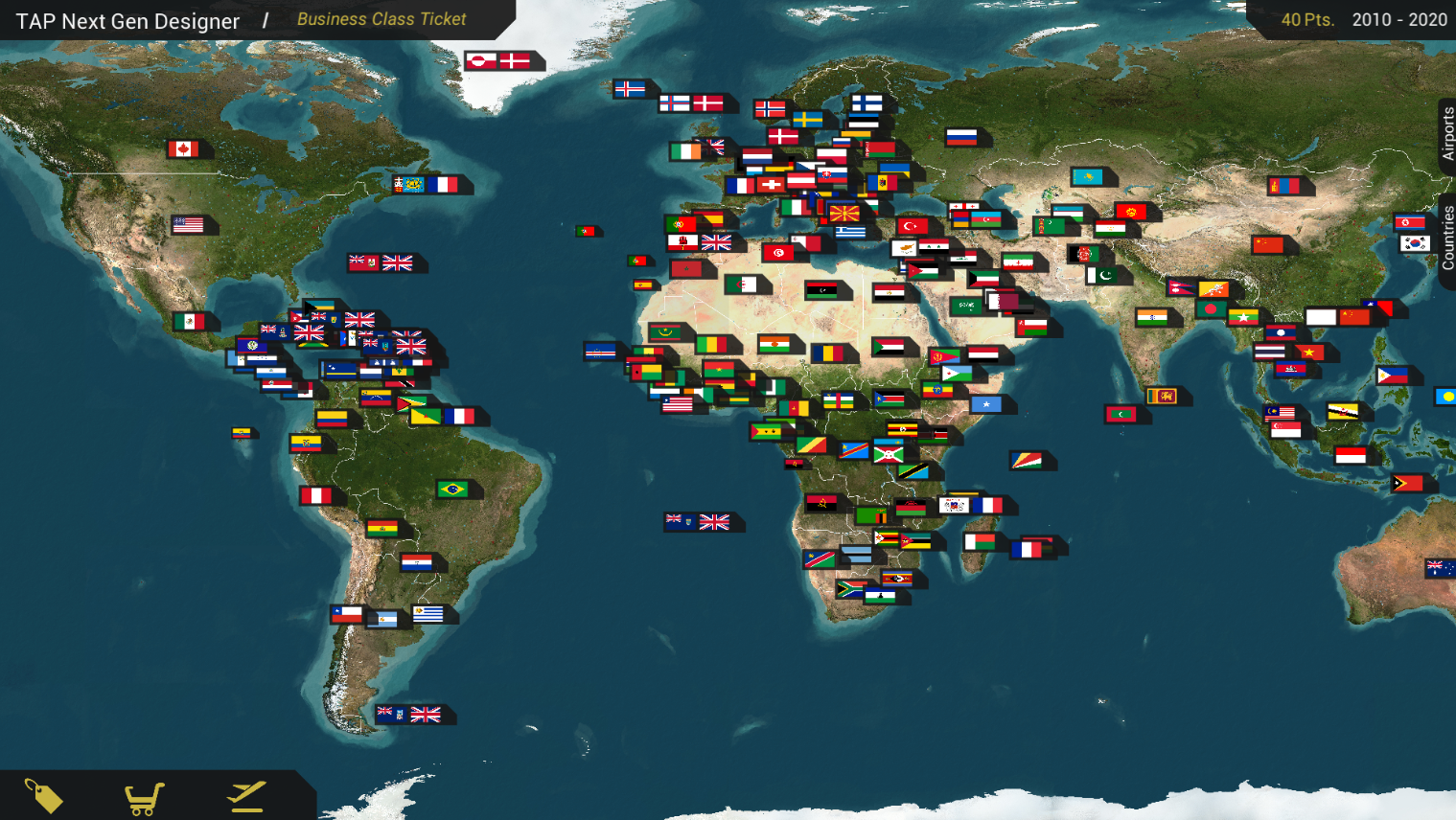 Besides the game,  I also have been working on a tool for our Kickstarter Campaign. This tool will allow everyone to take a look at our map and a UI that is similar to the game's UI. But that's not the main goal of the tool:

Most tiers will receive some 'Designer Points'. With these points you will be able to set up your fantasy airline or company for the base game. (Of course you can create your own airline in the game, but these will be included in scenarios and such) This program will guide you through the different prices for different items, and compile a standardized file for me to quickly understand what you've made.

Note: most people will probably want to set up '5 star airlines' in their home country. To counter this we will make popular choices a bit more expensive to spark some creativity. ;) We will also redact (in discussion with you) the names and behavior to get a meaningful and realistic line up of airlines and companies.

Next Monday I will start a cooperation with youtuber SizzlingPopcorn to create a short advertisement video for our Kickstarter page. He has a small but steadily growing community. Go check out his channel if you want. He has done a video on TAPv2 some time ago, and is currently creating a lot of videos for the new flight simulator. I definitely recommend!