Last week we finally have gotten around to releasing our new version (0.1.1.0) of the game, which brought manufacturers to the game. With this we are yet again a step closer to some playable features for the game. I suspect that we will have our first intractable features by the end of March. You can have a look at the latest version here:TAP NG V0.1.1.0. A new update to this version will come soon with some more depth on individual manufacturers. This update will be free for everyone who owns the 0.1.1.0 version.

I’ve already hinted about this to our patrons: I’ve decided that the game is not complete without images depicting the various types of airliners. I’ve been looking for ways to make the airliner art a fair bit cheaper, while maintaining the high quality. I’ve decided to partner with Norebbo, (I bet some of you already know his art!) who already has a sizable airliner fleet at hand. Our house artist will touch them up to make them consistent with our art style and he will also create airliners that do not exist in Norebbo’s fleet.

Here are some examples that have been finished so far: 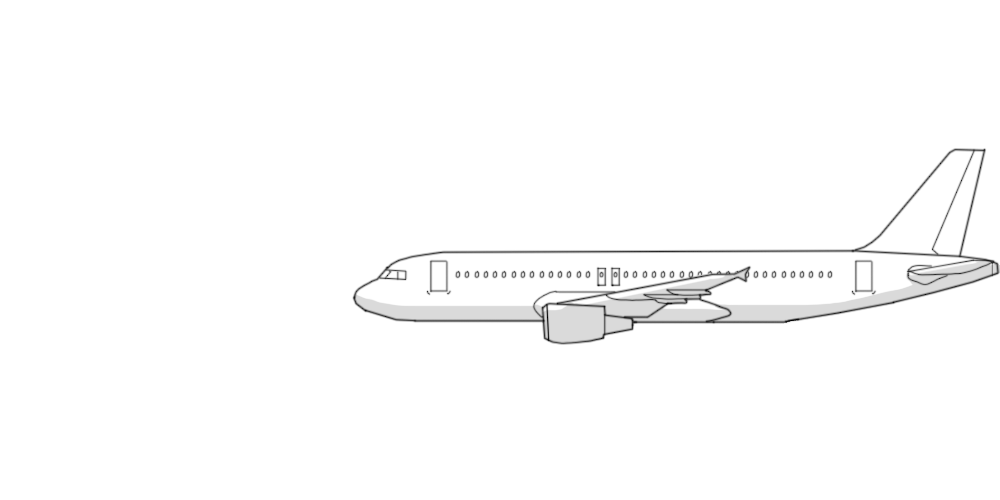 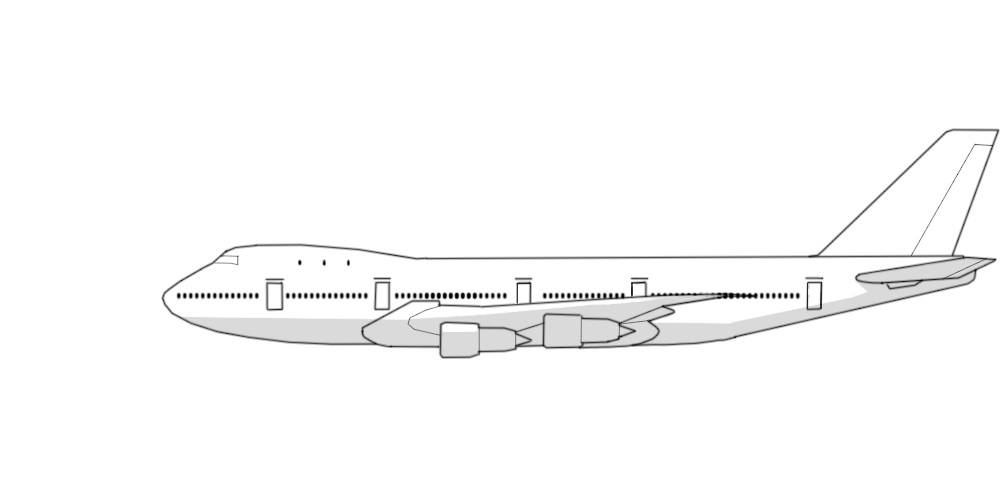 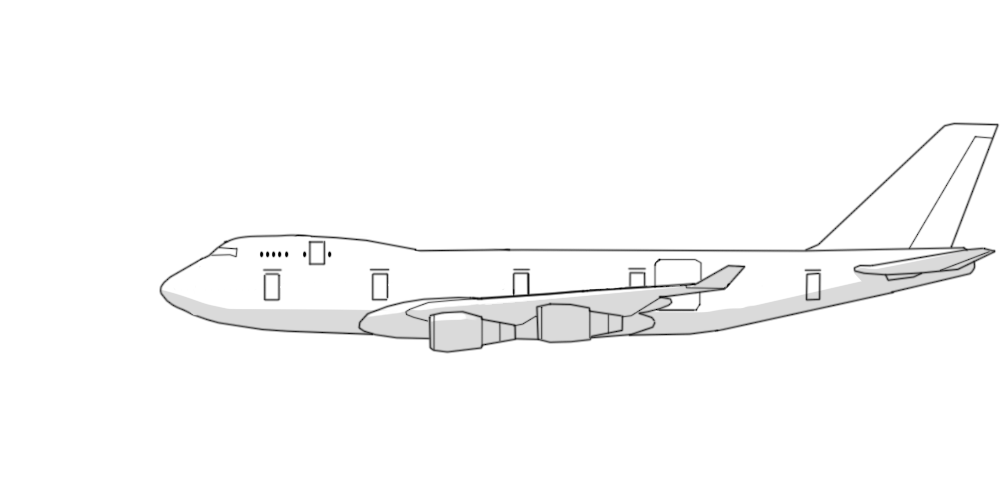 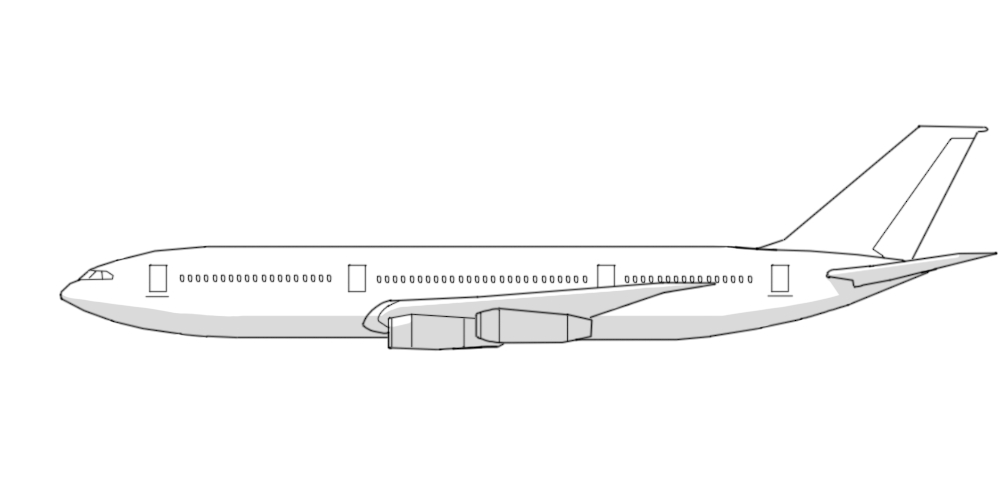 All of this is possible thanks to the support from our fans on Patreon (and via itch too of course!), which I am super grateful for! We recently reached our first goal, which is a monthly €500, this allows me to pay my fixed costs of development. (so excluding the art for the airliners and UI)

I don't think the current Patreon strategy works that well. (which was supposed to be a monthly sizable update on the game) We had a poll recently on the Patreon on which new strategy I should aim for. The results were mixed: Almost everybody on Patreon voted for a bigger release when it is ready, and only pay then instead of monthly. On the other hand, on our Discord, every patron voted for a monthly payment with multiple smaller releases.

Though the first one (bigger updates) had more votes overall, I decided it is best to go for a combination of both. I will try to release a smaller update whenever possible. And when I need to work on a bigger feature, I will take my time to finish it up. If there has been a month without a release, everyone who paid for that month gets the next month for 'free' (you already paid for it really). Note: that means you will have to disable the payment for the next month yourself.

From March the 1st on, you should also be able to gain access to that months release as soon as you join the Patreon, instead of waiting until there is a new release in the next month.

I'm delighted to now officially announce that it is our goal to reach Alpha Phase 1 some time this summer. This means the game will have a full play cycle by then. Not all features will be fully fleshed out, but at least there will be something to be enjoyed. :)

Until now the idea was that anyone who paid €15 or more via Patreon (not via itch since I can't track that!) to give them a permanent key to the game whenever it realeases. I will now make that a lot sooner: you receive a permanent key as soon as we hit Alpha Phase 2. This phase means we at least have the same amount of features fully working as in TAPv2. When we will hit that phase is not clear yet. It will either be Q3 2021 or Q1 2022. (to avoid the busy winter season, generally a bad time to release indie games)

The current latest version (V0.1.1.0; February) is available here: TAP NG DEV 0110 (note that this is not a fully functional game yet; the payment is considered a donation to contribute to our Feature Queue)